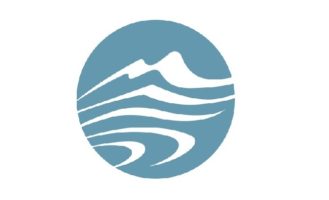 Searmi Park served as Concertmaster of the Eugene Symphony 2013-2017 before joining the Oregon Symphony as a member of their violin section in 2017. Previously a member of Los Angeles Chamber Orchestra for ten years, Searmi has played as guest concertmaster of the Santa Barbara Symphony, Pacific Symphony, Bolshoi Ballet, New West Symphony, American Ballet Theatre, and Miami City Ballet.

Searmi recently resigned from her full-time position with the Oregon Symphony to start a nonprofit organization called Autism Mustang Alliance, providing no-cost equine-assisted programs for teens and adults on the autism spectrum. Searmi returns as Concertmaster of the Eugene Symphony in the fall of 2022.

Park spent summers studying chamber music in Taos, New Mexico with the Takács and Chicago string quartets. She also studied with pianist Robert McDonald and at the Yellow Barn Chamber Music Festival. She has played and taught at festivals in South Africa and Portugal, and participated in the Oregon Bach Festival and Festival Mozaic in San Luis Obispo.

Park was born and raised in Los Angeles, where she began playing the violin at age six. She continued her studies at the Crossroads School for Arts and Sciences and went on to receive her B.A. and M.M. at UCLA under violinist Mark Kaplan. She currently lives with her family in the beautiful Oregon countryside, playing with their mustangs and raising goats, pigs, ducks, and chickens.