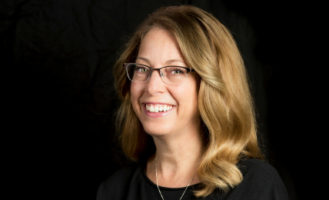 Flutist Wendy Bamonte maintains an active performing schedule in addition to her duties as Second Flute in the Eugene Symphony.  She plays Principal Flute with the Portland Chamber Orchestra and has performed with the Oregon Symphony, Eugene Opera, Portland Opera, Oregon Ballet Theatre, Oregon Festival of American Music, and the Astoria Music Festival.  Wendy also serves as Director of Music at Lake Grove Presbyterian Church in Lake Oswego where she conducts a choir of over 100 singers.  She holds a Bachelor's degree from the University of Oregon, a Master's degree in Teaching Music from Portland State University, and a Master's degree in Flute Performance from Boston University.  Wendy Bamonte makes her home in Southwest Portland with her husband Dave, a member of the Oregon Symphony, and their daughter Emily.