Lecce-Chong’s goal of the project is to shift the commissioning paradigm to a process that is both collaborative and interactive between the commissioners, performers, composers, and their communities.

"The classical music art form relies on the creative vision of today's composers," says Lecce-Chong. "In the large-scale form of a symphony, these composers will be able to create a musical world that is both deeply personal and powerfully universal, all the while bringing new creations for classical music lovers to enjoy for generations to come.”

Composers will write their first symphony, each to be world-premiered between the two symphony orchestras over the next four years. In addition to the symphonic length work, additional shorter compositions by each composer will also be included in the Eugene Symphony’s repertoire.

Increasing the scope of the project, each of the composers will be Composer-in-Residence during the weeks of their performances, participating in community engagement and music education outside the concert hall.

“The importance and impact of these projects go far beyond the concert hall and each organization. The multiple residencies within our local communities will allow us to not only celebrate these new creations, but also bring us closer to their creators and the meaning behind their music," says Lecce-Chong.

Learn more about the composers:

“I am thrilled to have the opportunity to be present in the Eugene and Santa Rosa communities throughout the creative process. So often composers are shut in our studios writing music, only to send the final work off with minimal contact. It is refreshing and so important for us composers to be present and available throughout the process, not only to the musicians but also to the community as a whole.”

Find out more about Matt here. 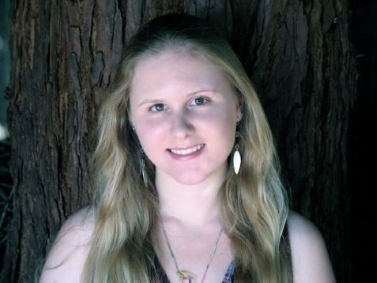 “The reason this project is so exciting to me is that I haven’t yet had the opportunity to write an orchestral work of this scope. I have always been attracted to long, continuously developing musical arcs, and a work of this scope will give me the opportunity to develop this sense of trajectory and evolution to a much fuller extent than I have ever been able to in the past.”

Find out more about Gabriella here. 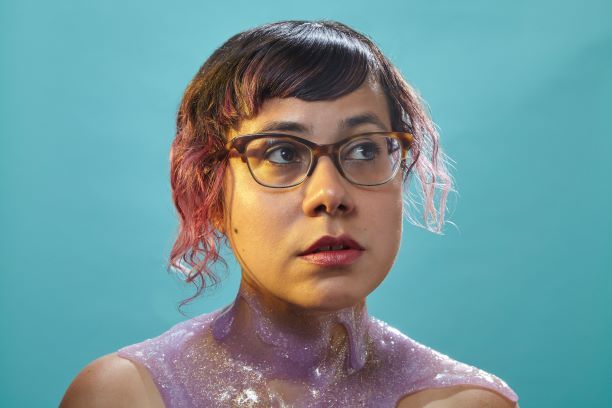 “Undertaking such a large-scale work is a stimulating challenge as well as a creative opportunity to take risks and explore what it means to write a symphony in the 21st century. With my new piece, I am hoping to reimagine this tradition, considering the orchestra as an ever-evolving and expanding sonic palette with infinite possibilities. I am interested in submerging myself in this long form to discover new sonic spaces that make room for fresh perspectives that reflect what it means to be a composer in today's complicated landscape.”

Find out more about Angélica here. 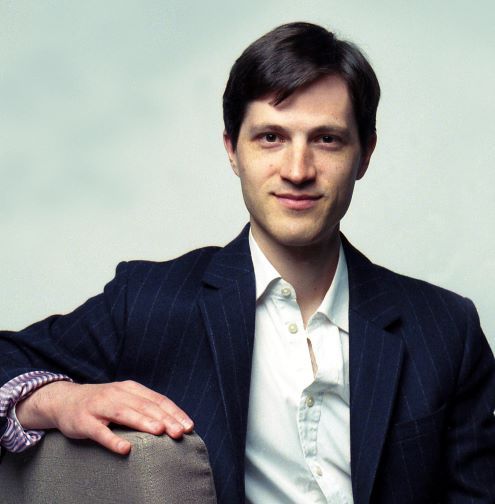 "It was orchestral music that first really sparked my interest in classical music. I am still in love with orchestral music today. I have written for several works for the medium, but I have never had the chance to compose something large-scale. These opportunities are extremely rare today, and I'm very excited to take part in this project."

Find out more about Michael here.