Four Seasons of the McKenzie River

Eugene Symphony's “The Four Seasons of the McKenzie River” was performed and recorded on February 15, 2018, as the culmination of a year-long project in partnership with McKenzie River Trust and Travel Lane County that highlighted the beautiful nature of Oregon's McKenzie River during a special presentation of Vivaldi’s The Four Seasons at the Hult Center for the Performing Arts.

This performance was conducted by Francesco Lecce-Chong and features Rachel Barton Pine as guest soloist. 116 community members, including both professional and amateur photographers, submitted hi-resolution photographs and video of the McKenzie River and its environs, throughout all seasons of the year. A juried panel, including mayors of both Eugene and Springfield, combed through more than 600 images to choose those selected for inclusion in the final production of a full-length video by Attic Media, Inc., which was projected above the stage as the orchestra played Vivaldi’s music live.

This project was made possible with grant support from the Nils & Jewel Hult Endowment - Arts Fund of The Oregon Community Foundation, and corporate support from Summit Funding and US Bank.

Thank you for supporting Eugene Symphony!

Sadly, more than 170,000 acres in the Mckenzie River region were devastated by the Holiday Farm Fire in September 2020. 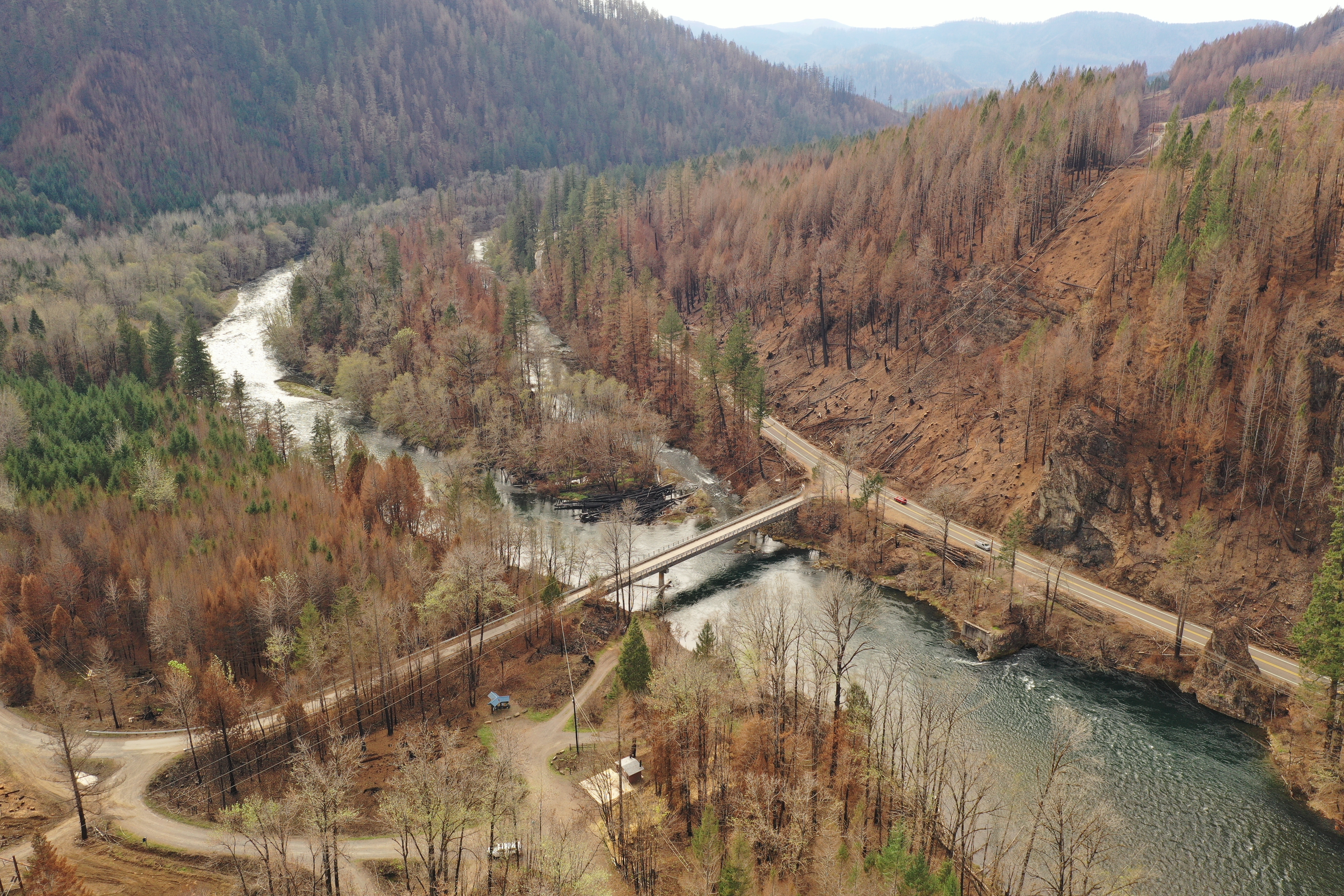 Donate to the McKenzie River Trust.

Your gift matters now more than ever and allows us to return to the concert hall vibrant and strong, ready to share music, hope, and celebration with the community once again.