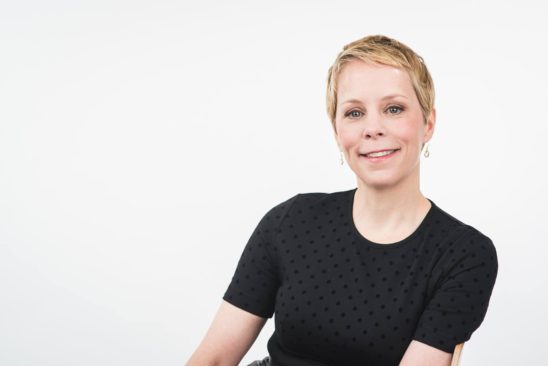 Eugene Symphony receives $15,000 from National Endowment for the Arts to support commission and residency with Augusta Read Thomas

National Endowment for the Arts awards more than $82 million for arts projects nationwide, including $15,000 awarded to Eugene Symphony for commission and residency with American composer Augusta Read Thomas.

EUGENE, Ore. (June 15, 2017)—National Endowment for the Arts Chairman Jane Chu has approved more than $82 million to fund local arts projects across the country in the NEA’s second major funding announcement for fiscal year 2017. Included in this announcement is an Art Works award of $15,000 to Eugene Symphony for a new commissioned work of music and multi-faceted artist residency with composer Augusta Read Thomas in the 2017/18 season. The NEA received 1,728 Art Works applications and will make 1,029 grants ranging from $10,000 to $100,000.

“The arts reflect the vision, energy, and talent of America’s artists and arts organizations,” said NEA Chairman Jane Chu. “The National Endowment for the Arts is proud to support organizations such as Eugene Symphony Association, in serving their communities by providing excellent and accessible arts experiences.”

“We are grateful to the NEA for their support of this project that will help us introduce inspiring new music to our patrons,” says Eugene Symphony Executive Director Scott Freck. “It will also bring the power of creative expression to people of all ages and abilities in our community, using music as a guiding light.”

To join the Twitter conversation about this announcement, please use #NEASpring17. For more information on projects included in the NEA grant announcement, go to arts.gov

About the National Endowment for the Arts
Established by Congress in 1965, the NEA is the independent federal agency whose funding and support gives Americans the opportunity to participate in the arts, exercise their imaginations, and develop their creative capacities. Through partnerships with state arts agencies, local leaders, other federal agencies, and the philanthropic sector, the NEA supports arts learning, affirms and celebrates America’s rich and diverse cultural heritage, and extends its work to promote equal access to the arts in every community across America. Visit arts.gov to learn more about NEA.

About Eugene Symphony
Now entering its 52nd season, the Eugene Symphony is a nonprofit based in Eugene, Ore. Recognized as a cornerstone of the performing arts in Oregon's southern Willamette Valley, the Eugene Symphony pursues its mission of enriching lives through the power of music by presenting annual classical and pops concerts, as well as music education and community engagement programs, regularly commissioning and premiering new American works, and disseminating its performances via radio broadcasts and recordings. For more information, please visit eugenesymphony.org.